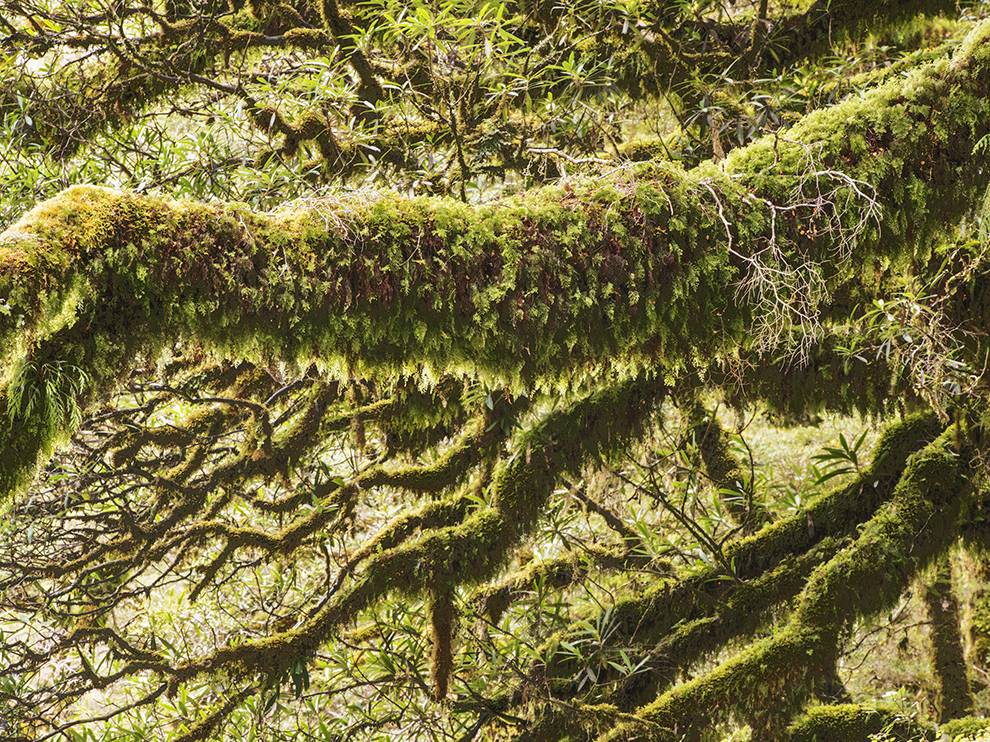 Biodiversity improves the resiliency of ecosystems in multiple ways. Having biodiversity in an ecosystem is important, for there are many roles that need to be filled by different forms of living organisms. As biodiversity contributes to the variety of different life forms, these organisms are able to fill different roles in the ecosystem, hence, making the ecosystem balanced. According to a paper posted in Springer Link on biodiversity and ecosystem services, “biodiversity functions to provide ecosystem services including: production, pest control, pollination, resilience, nutrient cycling, seed dispersal, and water quality and quantity and suggest options to improve planted forest management” (Thompson et al. 2014).

When it comes to the resilience of an ecosystem, a larger diversity of organisms and species will mean that the ecosystem can bounce back after a damaging event. Biodiversity allows for ecosystems to exhibit resilience, due to the better adaptations of some organisms over others. An ecosystem with a very large variety of species and genetic variety of organisms within those species (diversity), will be better at surviving disturbances than an ecosystem with low biodiversity. With great biodiversity comes ecological resilience to situations and risks like environmental change, disease and competition. Ecological resilience is “the stability of ecosystem processes and the speed with which they return to an equilibrium state following a disturbance” (Oliver TH et al. 2015). Greater variations within an environment provides greater stability and likelihood for survival.

Four elements of biodiversity are outlined in one academic paper which includes response diversity, functional redundancy, dominant species, and foundation species’. Response diversity refers to the different responses displayed by various species to the same disturbance. Functional redundancy describes the amount of species that add to an ecosystem function in a similar way. When a dominant species is submitted to a great loss from a disturbance it decreases ecosystem resiliency. Loss of a keystone species would also greatly diminish ecosystem resiliency. It is necessary to identify these elements when managing ecosystems for resilience (Sasaki et al. 2015).

If an ecosystem has low biodiversity, meaning there are only a few closely related species; filling similar niches, inhabiting it, then those species are liable to be competing for space and food; as well as being liable to similar diseases and environmental changes. In the case of these few species filling similar niches, it leads to competition lowering their fitness since those few related species would need similar habitat and resource requirements to survive and reproduce. Based on this idea, in the case of the loss of habitat or of a specific resource, all those species could be affected. Filling similar niches within the ecosystem and being closely related they would have the potential of being all susceptible to similar incidents. If a disease were to pass through an ecosystem with low biodiversity there would be potential for the entire ecosystem to be wiped out. Since these closely related species would share a similar genetic makeup it would leave them all potentially able to succumb to the same diseases, due to cross species transmission.

In terms of disease, having a greater diversity of species ensures the survival of varieties of species in the ecosystem. Not all the species would share the same phenotypes, some species may succumb to the effects of a disease due their inability to defend themselves from it. However there will be other species with completely different alleles that may be able to defend themselves from this disease.

A good example that demonstrates the benefits of biodiversity are tree stands made up of multiple species. When observing an interior cedar-hemlock zone of British Columbia you will notice two predominant tree species, Western red cedar and hemlock. Western red cedar is a very shade tolerant species that grows in both wet and dry soil; it also deters insects so it is less susceptible to disease spread by pests, and is resistant to decay. Hemlocks are also very shade tolerant and grow best in wet soil, which is why it’s seen along the coast, however; hemlocks are susceptible to the hemlock sawfly and looper larvae, and to dwarf mistletoe a parasitic plant (Furniss and Dowden. 1941). If there were an outbreak of hemlock sawfly in an ICH zone, it is likely to affect a majority of the hemlocks, but since the western red cedar deters insects naturally it would not be affected and the ecosystem would be able to continue thriving, until the outbreak subsides. If there were no variety in this ecosystem disease would run rampant and eventually completely destroy all the hemlock trees, this is why it is vital for ecosystems to be host to multiple species that are able to survive in various conditions.

Not only is biodiversity important for natural disasters, but it will be important in the future for surviving annual global temperature rises. Biodiversity will be vital for the survival of certain organisms during events like these. Biodiversity, along with ecosystem resilience, goes hand in hand with the term plasticity. Plasticity allows for organisms to change their phenotype due to environmental changes, as it helps to improve resiliency. In a population, plasticity increases genetic variation over time. Due to this increased genetic variation, biodiversity increases, therefore improving resiliency. Plasticity is important for variation among species, which, over time, increases biodiversity.

Biodiversity plays an integral role in the sustainability of an ecosystem. It is an essential part for supporting the various species of plants and animals that maintain balance and order in every ecosystem.

Are you my mother? Why some birds lay their eggs in other birds’ nests.