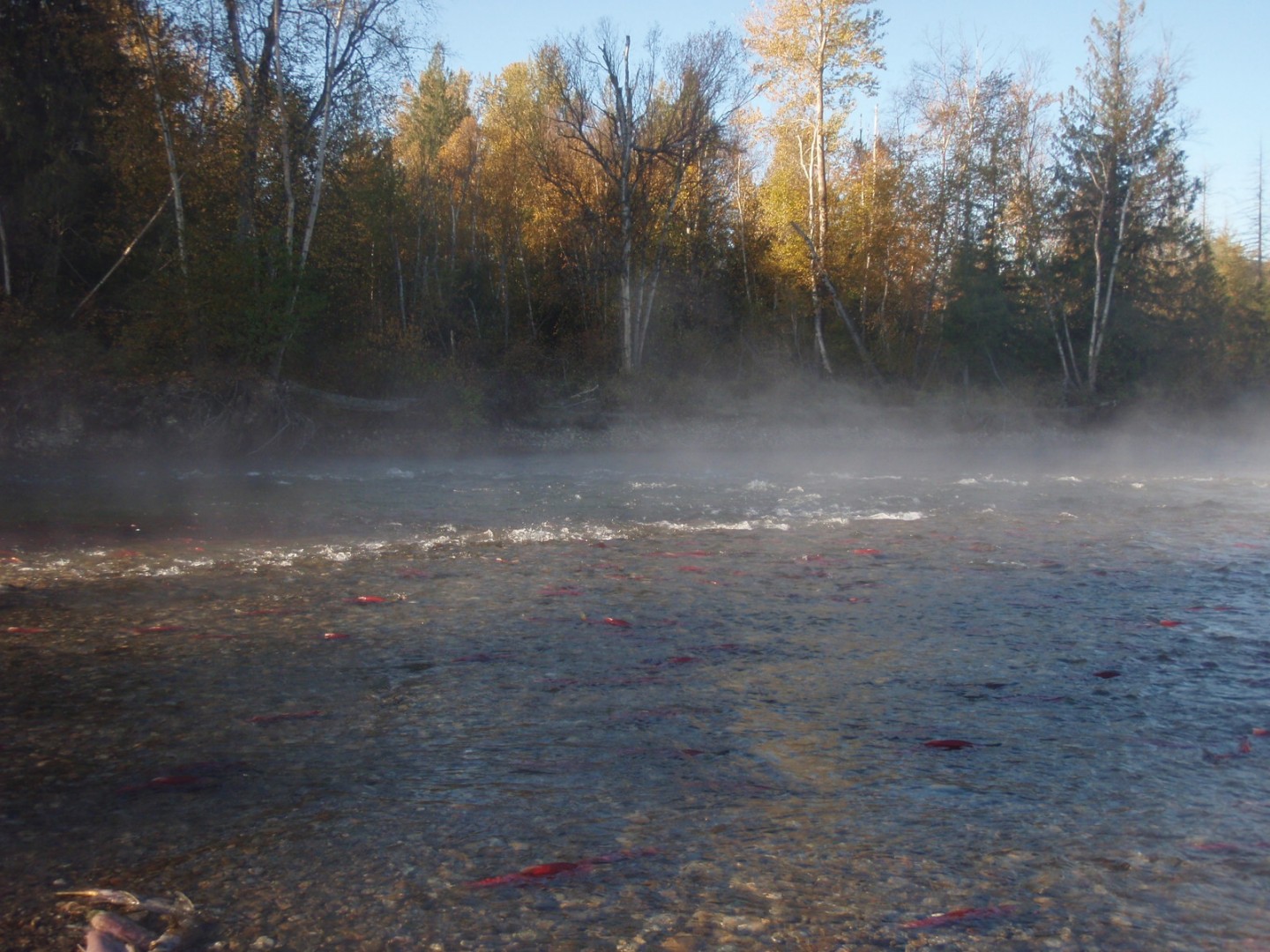 In the present world, obesity is defined as a one of the main problem among the human diseases. More than one third of humanity suffers from this ailment. According to Daniel (2009), “…obesity can be defined as a level of body weight and adiposity that is sufficiently excessive to damage health, demonstrated by an increased risk of various chronic diseases, including hypertension, stroke, type 2 diabetes, cardiovascular disease and some forms of cancer.” Although obesity causes many serious illnesses, the number of people suffering from this disease is increasing every year, which means that evolution favoures obesity in humans.

One of the main question is what causes overweight and obesity? The reasons can be different and may depend on many factors. The first reason of obesity is inactive lifestyle. Technological progress creates favourable conditions for people to move less. For example, mostly everyone has a car or can use a public transport to get to some place, which causes humans to walk less. Another achievement of technical progress, which causes obesity, is television. Nowadays, a TV is situated in every house and most people do not have an idea how badly it can affect their health. According to Harvard T.H Chan School of Public Health (no date), “Television watching is a strong obesity risk factor, in part because exposure to food and beverage advertising can influence what people eat.”

The second main reason, causes obesity, is environmental factor. According to Daynard (2015) «The frequency of chronic non-transmittable diseases (NTDs) has increase over the past ten years, in part, thanks to the increase in obesity rates». In the present world, people do not care much about sidewalks and park areas, suited for good walks and sport. Furthermore, work schedules do not create good conditions for humans’ physical activity, because people simply do not have time to go to the gym or for a walk and in the end of a week they just exhausted and decide to stay in a coach and watch a TV. Another environmental factor, affecting people’s health hugely, is healthy food. For some people, healthy food can be too expensive and others just do not have supermarkets, which sale healthy food nearby. The second problem, related to food is oversized portions. This cause is most common for fast food restaurants that sale portions of wood which are much bigger than actually needed for a person.

The last reason for obesity is genes and family history. Overweight and obesity are most common for families. It depends on many factors such as physical activity and food habits. A person, whose parents are overweighed, has more chance to have obesity than a person whose parents are normal-sized. The main reason for this is that children share family’s food habits and if parents eat high-calorie foods, a child probably will share the food and will be overweighed, too.

To sum up, evolution of humans’ life creates nice conditions for obesity. Inactive lifestyle, caused by technological progress, environmental factors and families’ lifestyle favor people to overweight. Every year a number of overweighed people is increasing and humanity tries to solve this problem and help people with obesity to lose weight and to live a normal life.

Do we owe our existence to a single mutation in a single celled organism?