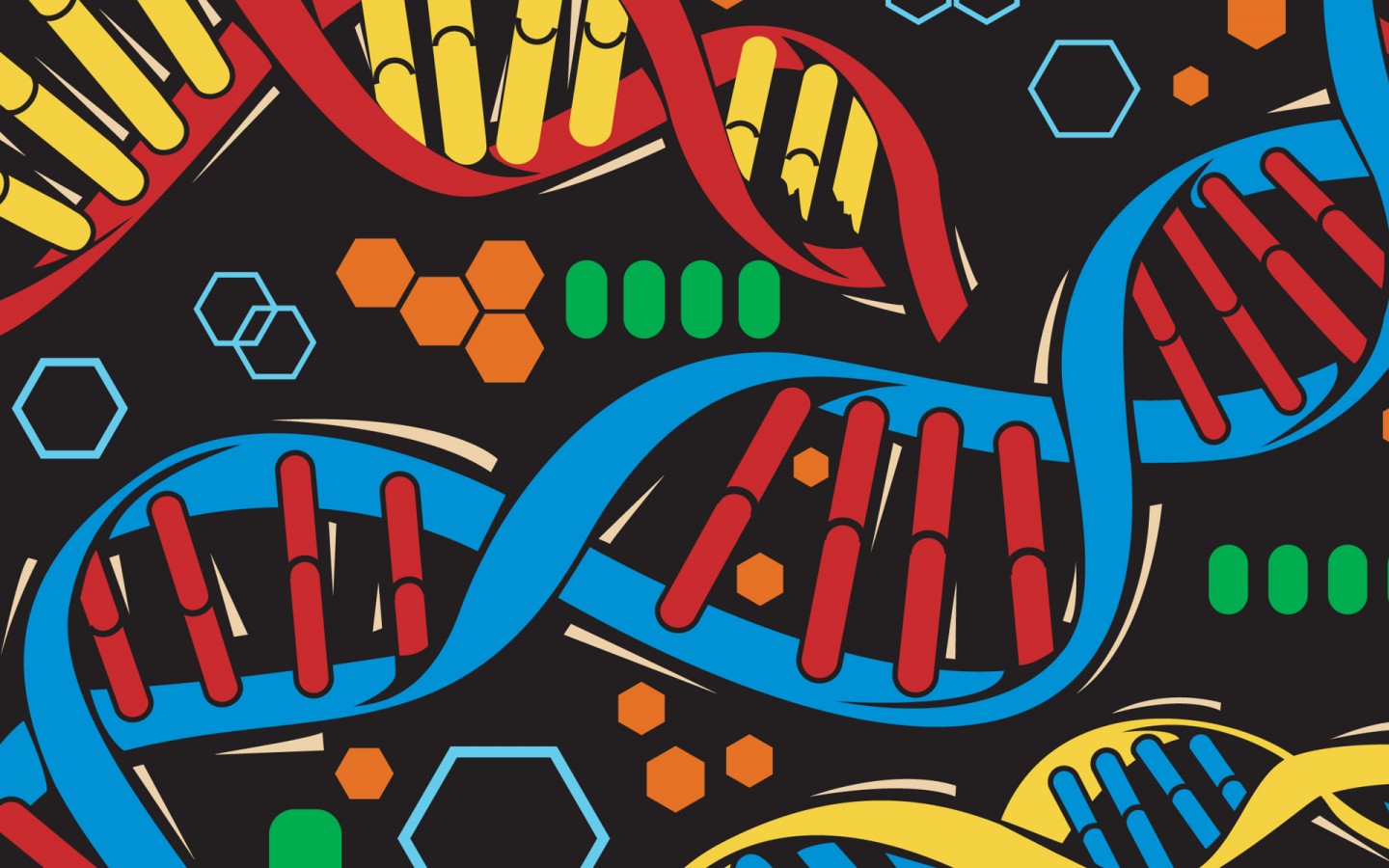 Within the last decade a new technique has been laying the groundwork in the world of treatment for human diseases. Genome-wide association studies (GWAS) have proven to be highly capable in detecting genetic disorders. “As of October 2010, 702 human GWASs have been published on 421 traits, the majority of medical relevance” (Stranger 2011, p.2). Through the use of a complex database, GWAS includes the function of mapping the DNA sequence of a participants with or without certain diseases, in order to pinpoint certain genes that could possibly contribute to the development of a distinct disease. One of the main benefits of GWAS is that they rapidly survey the entire genome instead of having to be focused on one particular section of the genome.

These small genetic markers that are found are referred to as single-nucleotide polymorphisms, or SNPs; they are the base pairs of nucleotides that contain variants to the disease. Researchers are able to look at thousands of SNPs per study in order to identify the genes that play a direct role to the disease. The isolation of these SNPs creates a basis of medicine which then accelerates the development of diagnostic techniques and drugs. SNPs that have been identified so far through GWAS are diabetes, Parkinson’s Disease, Crohn’s Disease, Bipolar Disease and a variety of heart abnormalities (Pal, Moult 2015). GWAS has also been successful in identifying SNPs relative to cancer; with 74 gene markers found that dictate breast cancer within the genome (Joshi 2014). Improving breast cancer risk prediction models has also been done through the use of the SNPs found with GWAS (Joshi 2014).

Of late, a great advancement has been made in profiling over a million deleterious DNA sequences, furthering the chances of detecting clinical traits within a disease population (Xing, 2009). As time goes by, it is estimated that we will be able to identify even more SNPs through GWAS, out of the “…10 million that commonly occur in the human genome” (Norrgard, K. 2008. p.1). GWAS has the potential to accelerate drugs and make diagnostic development for specific individual genetic make up. “[T]he days of personalized medical care predicted by the planners of the Human Genome Project are drawing closer” (Norrgard 2008. p.1).

More specifically, a worldwide project: the HapMap Project, has been working to distinguish and localize SNPs that are found most commonly in different parts of the world. “…the project has identified over 3.1 million SNPs across the human genome that are common to individuals of African, Asian and European ancestry” (Norrgard, K. 2008. p. 1). This progressive research is helping diagnose diseases that are common only to certain places in the world.

Genome-wide association studies also have their downfalls. Stranger (2011) stated that GWAS might only explain a low percentage of the genes involved, and in order to build up an array of genetic variants a large sample size is needed in order to do that tens of thousands of tests must be run to have enough statistical data to find an accurate SNP location of the disease. Another problem with GWAS are associated variants; they are variants that may not cause the disease directly but instead they are “tagging along”. This is what makes it difficult to identify the precise location of the genes involved in diseases. The appearance of these false positives is apparent in some cases, but through replication studies it can be determined where the mistake was made. “If an association between one specific SNP and a certain disease has been identified in the primary study and confirmed in the replication study, we usually treat this association as true positive with a high confidence” (Jiang, Yu. 2016, p.20).

In conclusion, GWAS could make it possible to identify more SNPs that are linked to common human diseases. They can be used to get a better insight to make medical based decision, appropriate preventions and treatment care for humans. It could be a powerful tool. Nevertheless, these groundbreaking discoveries are little steps that add up to bigger steps. It can be said that genome-wide association studies is resulting in great success in identifying and treating a multitude of common human diseases and we can expect more from it farther into the future.

HOW AND WHY DO EMPEROR PENGUINS MAKE SUCH A HUGE SACRIFICE FOR REPRODUCTION?