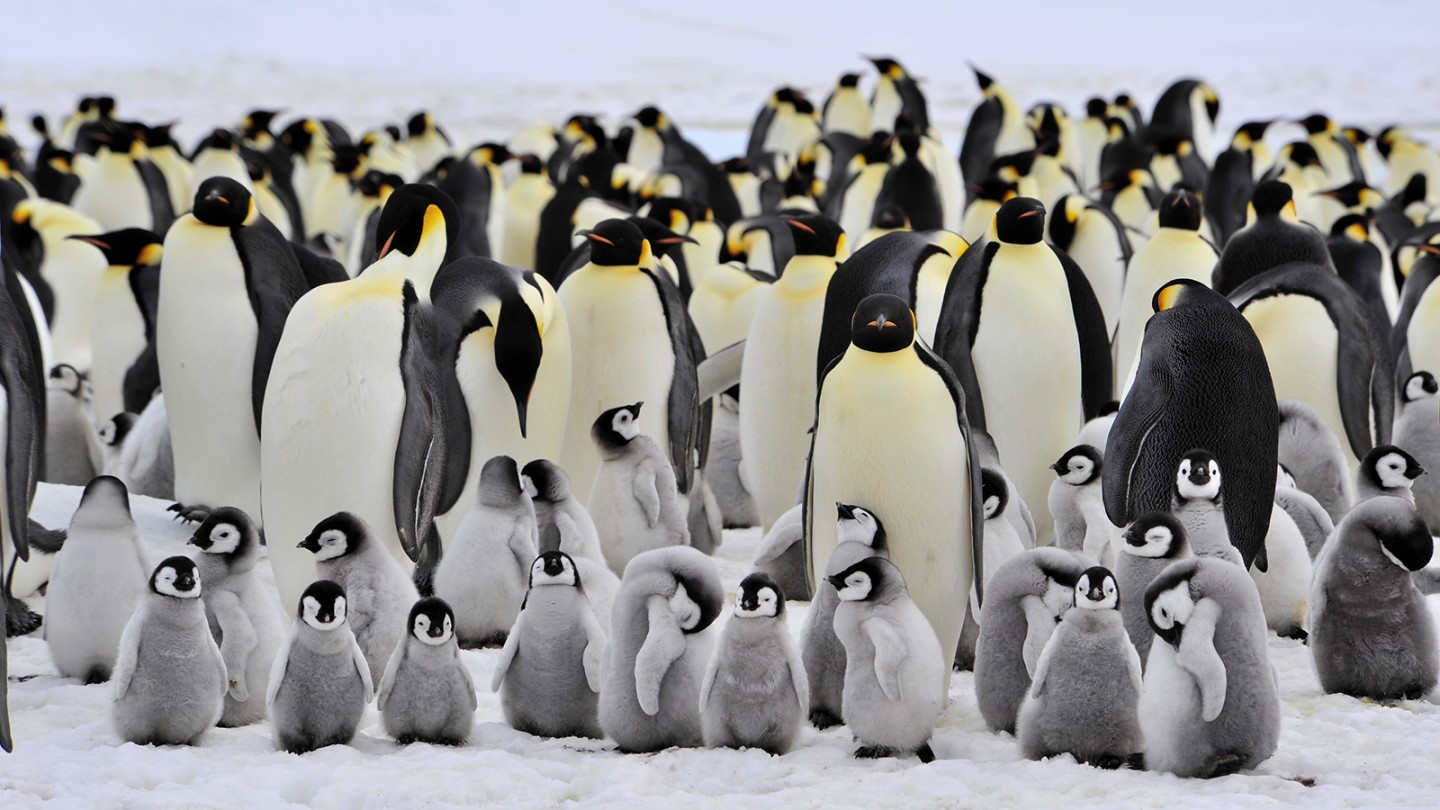 HOW AND WHY DO EMPEROR PENGUINS MAKE SUCH A HUGE SACRIFICE FOR REPRODUCTION?

The Emperor penguin, Aptenodytes forsteri is the most southerly penguin species (Kooyman 1998) and the largest of the 17 species that are found on the open ice of Antarctica. The sacrifice of foraging, mating, and fasting in a severe environment is all necessary to accomplish one small task, which is to provide for offspring.

The breeding cycle begins in around April when the sea ice reforms and gets thick enough to support the thousands of penguins (DEAAD 2008). At this time, the emperor penguins display different courtship behaviors to get a mate. Once a mate is found they breed together and the female produces an egg. The females fast for approximately 45 days until she lays the egg and leaves the colony after passing it to the male (Andre et al. 2009).The female passes the responsibility of protecting, and incubating the egg to the male so that the female may go forage after already fasting. The females can travel approximately 400 km to find their source of food because of their habitat of living on large, thick ice sheets which inhibit them from finding a food source close to where they breed. The thick ice sheets may not have any cracks or breaks within the ice for miles and the trek for these penguins could last for months.

While the female is away, huddling, which is crowding together in a large crowd is done to protect the egg and is an important mechanism for the warmth of the male penguins. The lack of territoriality and mobility is essential in enabling them to huddle together and huddling is the key to their metabolic rate and therefore, sustain prolonged fasts (Andre et al. 2009). Emperor penguins are adapted to minimize heat loss while maintaining their body temperature at a constant and high level. Their adaptations are their thick, scale-like feathers which enable them to prevent the wind from entering the huddle as well as retaining their own body heat. The latter is especially important during incubation because full embryonic development requires a temperature of about 35 °C (Gilbert et al. 2006). Huddling has its importance because it can generate temperatures above the necessary temperature of incubation in the Antarctic cold winters. A study of a group of penguins showed that wind weather conditions can range from -31.4 +/- 4.4 and when the group huddled in unison for about 112 days, the huddles averaged 26.2 +/- 9.7 C (Ancel et el. 2009). Without huddling, the males can only fast and incubate the egg for only 60 days. (Ancel et el. 2009). As the female returns from foraging around July and takes over the protection of the hatched chick, the male then goes foraging due to the loss of mass during his fasting period. The long fast causes the male to lose approximately 38 kg (84 lb) (William et al. 2015). This is the huge sacrifice they make because their body mass drops significantly to protect their egg and the harsh, icy winds that penetrate the penguins bodies during huddling.

There are many reasons why the emperor penguins make such a huge sacrifice. Firstly one of the main goals of these animals is to produce surviving offspring’s. Reproduction is a significant feature of living organisms as they must pass on their alleles to the next generation. It is a vital life process which helps in survival but also helps in the prevention of the extinction of a race. Secondly, changes in sea ice duration and distribution, associated with climate change, have been reported as important factors affecting emperor penguin population (Trathan et al. 2011.) The changes in the climate tend to reduce the population of emperor penguins because their habitat is continually changing and the penguins cannot adapt. 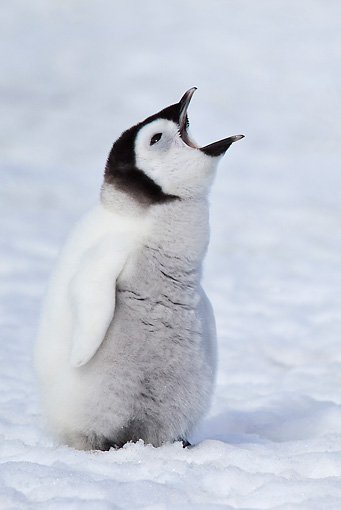 In conclusion, Emperor Penguins make such a huge sacrifice to reproduce by sacrificing their body mass by fasting for months at a time. How they make this sacrifice is by alternating the partners to go scavenge for food while the other huddles for warmth. This process can last for months but their natural instincts tell them this is what must be done in order to have surviving offspring. Why the Emperor Penguins do this is because their habitat prevents their ability to reproduce chicks year round so they must compensate by adapting to prevent harsh weather from freezing their egg. Their adaptations aid them in having healthy, viable offspring that the penguin couple sacrificed so much for.

Trathan PN, Fretwell PT, Stonehouse B. 2011. First recorded loss of an Emperor Penguin Colony in the Recent Period of Antarctic Regional Warming: Implications for Other Colonies. 6(2): 1-11

How Evolution has Favoured Obesity