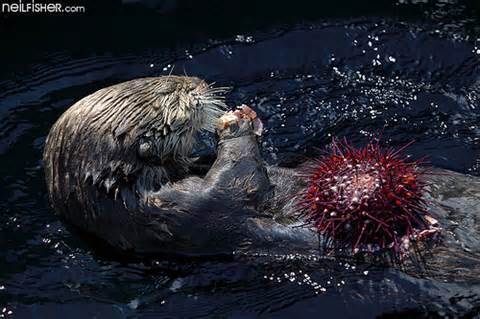 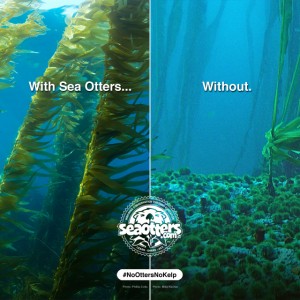 In text photo from http://seaotters.com/2013/05/why-are-sea-otters-important-no-sea-otters-no-kelp-forests/