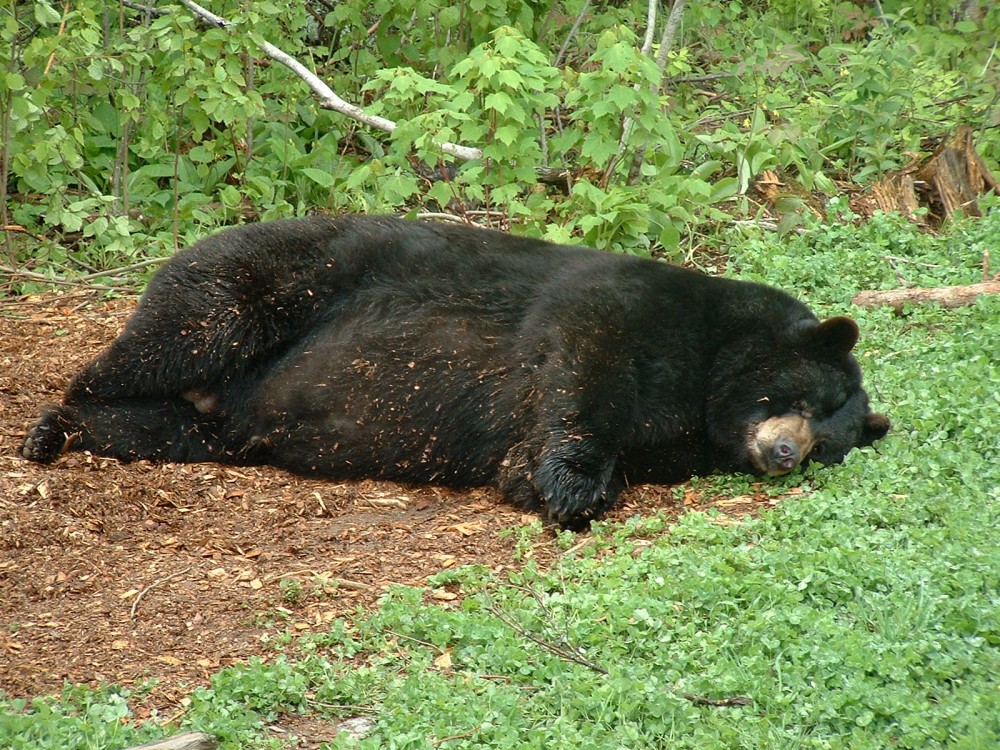 To eat or to sleep? How mammal evolution has dealt with this problem

To sleep or to eat? In an evolutionary sense, their purposes are intrinsically linked; both serve to increase an individual’s energy. While food directly provides energy when it is metabolized to produce ATP, sleep allows an organism to conserve its energy. When a mammal lacks one of the energy sources, it must compensate with the other.

Ages ago, mammalian ancestors underwent natural selection. In order to outcompete their competitors, whether of the same or of different species, they required a unique adaptation that would bring them a selective advantage. It is possible that this advantage was due to an organism’s ability to sleep. By resting, the individual was able to conserve energy and use it for survival, whether that be scavenging for food, protecting itself, or producing offspring. This positive selective pressure would bring differential breeding success, in which the sleeping individual might pass down more of its genetics. Over time, the entire population would have evolved to need sleep.

As organisms have further adapted to the changing environments of the earth, they have developed specialized sleeping habits. For land mammals, there is often a lack of food during the cold winter months. To compensate, longer sleep is associated with a lower body mass index (Dijk 2014). Both daurian ground squirrels, Spermophilus dauricus, and brown bears, Ursus arctus, have trouble finding sufficient food during the winter. These species, among many others, have evolved the trait of hibernation- a state where bodily functions, including metabolic rate, slow down. Dropping temperatures suggest it is time to hibernate throughout the winter. The climate and temperature directly relates to food availability, as warmer winters were associated with later den entry, therefore shorter hibernation (Arnemo et al. 2016).

Marine mammals often face the opposite problem. While there is food year round, there are rarely safe places, free from predators, to properly sleep. Bottle nose dolphins, Tusiops truncatus, along with the entire Cetacea order, have evolved “cetacean sleep”. Cetacean sleep is when there are slow waves in one half of the brain, and low voltage activity in the other (Lyamin et al. 2008). This allows the cetacea species to rest half of their brain at a time, while the other half remains active and alert on predator watch.

The same concept applies to humans too, even though in the modernized world, we generally have year round access to food and safe sleeping locations. Lack of sleep should theoretically increase eating habits, and studies have indeed found that shorter sleep duration increases appetite and can lead to overeating and weight gain (Chaput 2010). Furthermore, humans, when stressed, can develop insomnia. This is the body’s response to a sense of perceived danger; the forced wakefulness is a safety mechanism (Vinai 2013).

Although the processes of sleeping and eating are clearly linked, they also seem to be a paradox; time spent sleeping and conserving energy is time that is not spent scavenging and acquiring food, which provides said energy. Furthermore, the time a mammal spends sleeping leaves it vulnerable to attack. However, it has been found that sleep deprivation in humans causes reduced mental alertness and increased effort in performing tasks, both mental and physical (Engle-Friedman 2014). This goes to show that sleep, in fact, is more advantageous than it is harmful to an organism’s survival. Mammalian evolution also has a tendency towards larger brains and bodies, but with this increased size comes an increased need for energy. This would then require increased amount of sleep and more feeding time, which conflict. One study, in fact, found that increased numbers of cortical neurons decreases the need for sleep, likely due to sleep-inducing metabolites having a slower effect (Herculano-Houzel 2015). This allows mammals more time to feed in order to increase body mass and acquire the nutrients necessary to grow larger brains.

Overall, mammalian evolution has sought to balance the need for sleep and the need for food. Both are crucial to survival, and they complement each other. Sleep results in suppressed hunger, and it can also lead to better decision making as to where to find food and how to obtain it. At times, they conflict, but they coexist in order to give mammals the energy necessary for survival. Thus far, research is inconclusive as to whether sleeping or eating is more crucial.