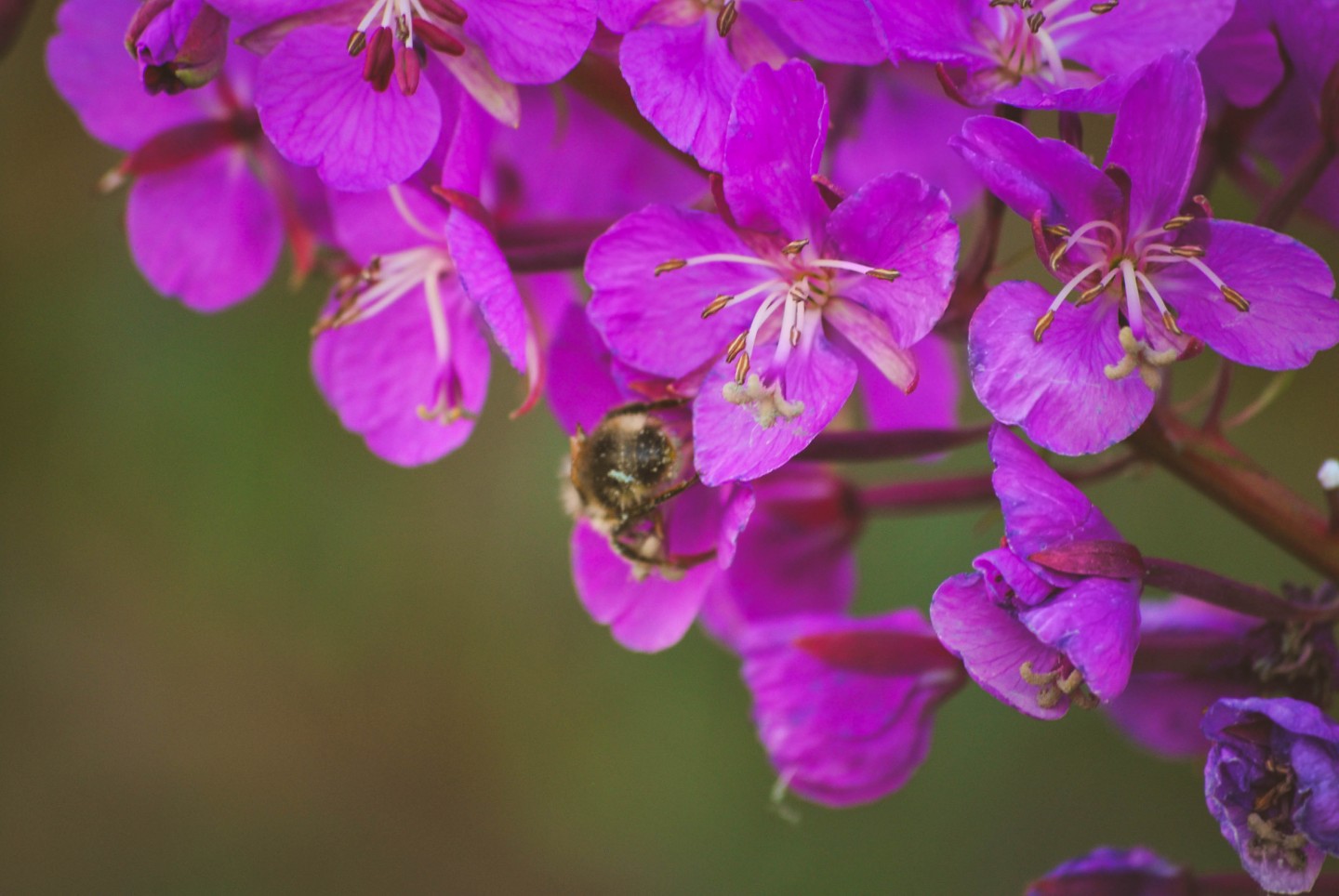 The western honey bee, also known as the European honey bee (Apis mellifera) (Codling et al. 2015) plays a large role in the ecosystem. Honey bees are one of the world’s top food pollinators, as “approximately 35% of crops depend directly on pollinators” and “the European honey bee (Apis mellifera) is the most widely managed pollinator of crops (Codling et al. 2015). However, they are “suffering from elevated colony losses” with many factors that may be resulting in lethal and sub-lethal effects in bees and their colonies (Doublet et al. 2015). Studies are suggesting that pesticides could be contributing to a decline of bee colonies and bee health (Codling et al. 2015). One of the most common types of pesticides approved for use across Canada, as well as globally, is a group of pesticides called neonicotinoids; they are approved to be used as seed treatments, soil applications and foliar sprays on agriculture crops (Health Canada 2014). These pesticides are considered safer for humans and the environment than previously used insecticides, and are suppose to be able to target certain insects with less toxicity towards others organisms (Health Canada 2014).

However, multiple studies have shown that pesticides have a detrimental effect on the hive. In a study by Henry et al. (2012), “it was found that regardless of the queen’s egg-laying rate, populations from colonies exposed to the treated nectar would follow a marked decline during the blooming period, and would hardly recover afterwards”. Additionally, in the most recent years there have been more reports of losses of bee colonies during their overwintering period; this is when they are feeding on their winter storage of honey and pollen, which contains pesticides carried in from the foraging bees (Codling et al. 2015). With these effects on the hives occurring, pesticides are contributing to a case called Colony Collapse Disorder (CCD) in bee hives. CCD is a case in which there are rapid losses in the adult bees within the hive, resulting in the brood population having to fill the positions immaturely (vanEngelsdorp et al. 2009).

In terms of how pesticides affect bees individually, it was shown that one of the main effects neonicotinoids has is on the nervous system of the bees (Blaquiere et al. 2012); these pesticides can also cause “memory and learning dysfunctions and alteration of navigational skills” (Henry et al. 2012). Additionally, it has been shown that certain pesticides have “significantly reduced bee fecundity” when at sub-lethal concentrations (Dai et al. 2010). Bees’ mobility will often be affected because of these neurotoxic agents and they will show signs of tremors and trembling, knock-down, and uncoordinated movements (Blacquiere et al. 2012). Studies have also shown that the toxins affect bee memory, their ability to learn and remember smells used for foraging (Blacquiere et al. 2012). Other studies have shown that, on average, foraging bees containing high levels of pesticide lived 4 days less than bees uncontaminated, which reduces adult longevity and leads to under-aged replacement bees (Wu et al. 2011).

In conclusion, it has been increasingly coming into light that pesticides have a detrimental effect on the life cycles, foraging behaviours, and overall health of bees. Although there has been a fair amount of research, it is still inconclusive on what is causing massive colony collapse in honey bees. Further research is needed to determine the complete effects of pesticides on honey bees, and to discover a way to fix the problem.