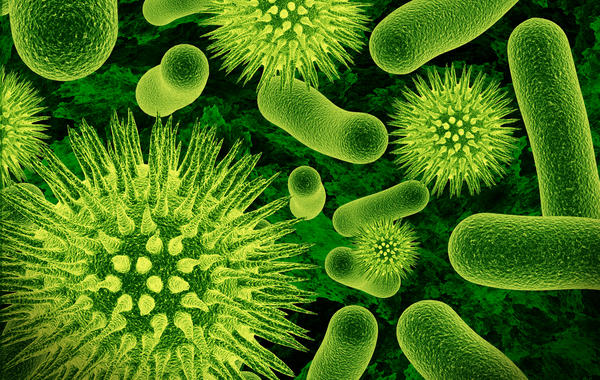 How has modern travel affected viral infection rates and what can we do about it?
Modern travel plays a major role when it comes to the ability for pathogens and microorganisms to spread around the world. With the ease that people have to travel anywhere in the world, viral infections and diseases can have an extremely broad range in a very small amount of time. Viral infections can travel through air, touch, food, and there are many ways to help prevent it.
Travel has become deadly for many populations and people around the globe. For a long time people have been isolated from each other, therefore the introduction of a new disease to an unprepared population can be very harmful and in many cases fatal. “Initially, new infectious diseases could spread only as fast and far as people could walk” (Tatem, Rogers and Hay 2006). Now, in the 21st century, infectious viruses can spread as far as people can travel, which is virtually anywhere on the planet. There are many efforts to quarantine the outbreak as soon as it starts, but with the ease that a single person can completely relocate, the outbreak often spreads rather than kept under control.
Another way modern travel affects viral infection rates is by the global food system through contaminated foods and water. The global food system includes all of the processes involved with feeding the population: growing, harvesting, processing, packaging, transporting, marketing, consumption and disposal food. Food is constantly being shipped in and out of countries in order to feed populations increasing the chance of viral infections being spread around the world. Viruses are particularly resistant and very adaptable to environmental factors giving them a high survival rate if food is to be contaminated during any of the processes. Viruses can be transferred through occupational exposure, manufacturing exposure, water and sewage exposure, manure exposure, and transport and storage exposure. Therefore high threats of viral exposure and transmission are food system.
A scientist claims that, “from 1999 to 2013 there were a combined total of 7022 cases of cholera, chilungunya, dengue, filariasis, leptospirosis, meningococcal infection, poliomyelitis, measles, schistomosomiasis, viral hepatitis, typhoid and para-typhiod reported and subsequently investigated by the Department of Communicable Diseases” (Sief, 2015). This supports that since modern travel has increased, so has the spread of deadly infectious viruses. The spread of these viral infectious is being thoroughly investigated, as well as preventative methods used in stopping the spread of the viral infections.
The first and most basic way to stop the spread of viruses is hand washing. In an article it is said that, “hand hygiene is important for interrupting transmission of viruses through hands” (Buemer R. 2015). Another way to keep oneself safe is to get vaccinated, whenever going to a foreign place, or whenever there is a vaccination to prevent against viral infections. As said by in an article “risk can be significantly reduced and even obviated with the use of recommended available vaccines” (McKinnon 2016).
When travelling, it is important to familiarize oneself with any viral infections in the world, and stay away from high risk areas. Also, in airports or other high population areas, avoid contact with people, and surfaces that may bring a person in contact with a viral infection. Public surfaces contain lots of bacteria and causative agents. If infected with the virus, it is important to immediately get help, to go to a hospital where is can be treated, and to avoid contact with other individuals susceptible to the viral infection.
In conclusion modern travel has an increasing risk to virus exposure worldwide. With millions of people constantly traveling and shipping materials around the globe, understanding the survival and transfer of airborne, foodborne and waterborne viruses is critical to creating prevention and control efforts. With so many different ways for viral infections to spread, there is also so many different ways to prevent oneself from becoming infected.

Can the microbes in prehistoric man give us clues to our distant past that may help us now?