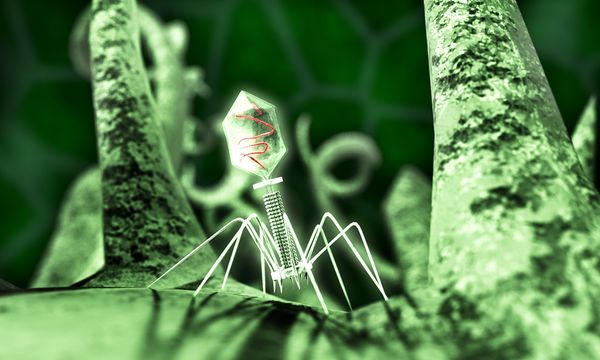 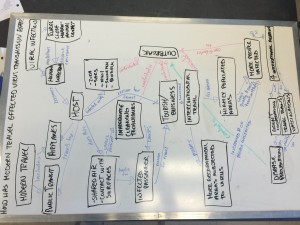 First, most of travelers prefer to travel in famous place or developed city, and the same points is a large population in those places. When tourist who carries virus, and enter to a new place which has a large population, it is really easy to outbreak this virus. Also, if a health traveler enters to an infected area, this traveler infected virus. when this traveler back to the previous health place, An new virus outbreak start.

Then, for example, H1N1 and MERS. H1N1 was outbroke in 2009, and droplet transmission was the main way to defuse H1N1. H1N1 (Swine influenza virus) is a part of the family Orthomyxoviridae, and it causes a high contagious respiratory disease which is a typically characterized by high fever, inactivity, anorexia, abdominal breathing and dyspnea (1). Due to the pig tracheal epithelium receptors which is for avian and human influenza viruses; It is the reason that domestic pigs may be mixing vessels for the emergence of the new viruses that could potentially cause human pandemics (2). MERS is the another example to show the communication with viral infection and modern travels. The first MERS infector was found in Saudi Arabia 09, 2012, and it infected many people who were from different countries very fast, and it outbroke in many countries. United Kingdom confirmed the first case of MERS patients in February 2013. The infected person is a 60-year-old man and traveled to Pakistan and Saudi Arabia before. Doctors found that he also infected with H1N1 flu before (3). This is the evidence that shows the communication with modern travel and virus infection outbreak.

Moreover, virus infection outbreak affect economic development in outbreak area, and it also causes social panic. Detect physical condition before travel, and also get the facts about the area where are going to go. Vaccination is also a convenient and safety way to avoid virus infection.