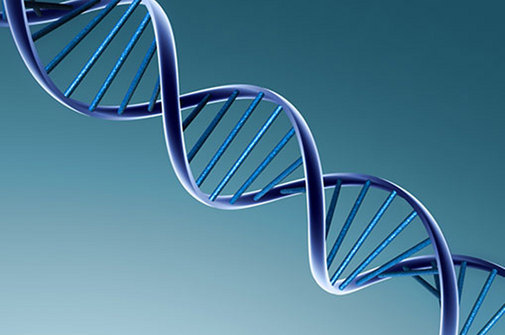 Does Telomere Length Have Anything to do with Aging and Getting Sick?

Human beings are constantly trying to prolong the inevitable. In a life full of the unknown, one of the only guaranteed outcomes is that everyone will grow old and eventually die. As a species that is constantly searching for ways to increase the standards of living and to prolong life, telomeres are a subject of great interest. DNA is at the very core of what makes humans who they are. It gives them their individuality and acts as a genetic blueprint, so to speak. So what if within DNA hid the answer to increasing the average life expectancy, or better yet, preventing the act of aging itself? This brief report will provide information on whether or not telomere length has anything to do with what everyone is fighting so hard against, getting old.

It is widely known that DNA is at the centre of every human being. As previously mentioned, it is the genetic blueprint behind every individual in existence. Additionally, “[g]enetics play an important role in aging” (Zhang et al. 2014). When you start to further analyze DNA, you will come upon telomeres which lie at the very ends of an individual’s chromosomes (Pusceddu et al. 2015), here they exist to “keep chromosome[s] … from fraying and sticking to each other, which would destroy or scramble … genetic information” (Learn.Genetics 2014). In the human body, cells are constantly dividing and every time they do, telomeres shorten (Learn.Genetics 2014). Senescence is currently a permanent inactivation of a cell. It is a result of multiple cell divisions and the telomeres becoming too short for further replication (Pusceddu et al. 2015). With this knowledge, scientists have begun to consider whether or not they could reverse this process, and in turn reverse the process of aging (Boyle 2013). Although it is still a topic that requires further research, there is a possible correlation between shorter telomeres and shorter life spans (Pusceddu et al. 2015). With that in mind, there have been studies that suggest if it were possible to increase telomere length, it could potentially extend an individual’s overall life expectancy (Boyle 2013). Furthermore, there is existing research which implies a connection between telomere length and illnesses such as cardiovascular disease (Pusceddu et al. 2015).

To conclude, there is no definite answer to this paper’s presented question. However, that isn’t to say that there never will be. Currently it remains unclear whether “shorter telomeres are just a sign of aging … or actually contribute to aging (Boyle 2013). Subsequently the secret behind telomeres remains one to be continually researched, and until then humans will have to accept the inevitable. Aging and sickness will for now, remain a part of everyone’s life. 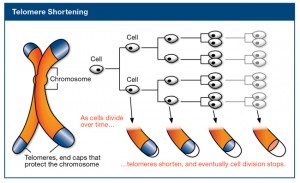 What are GWAS (genome-wide association studies), and how can they fight common human disease?