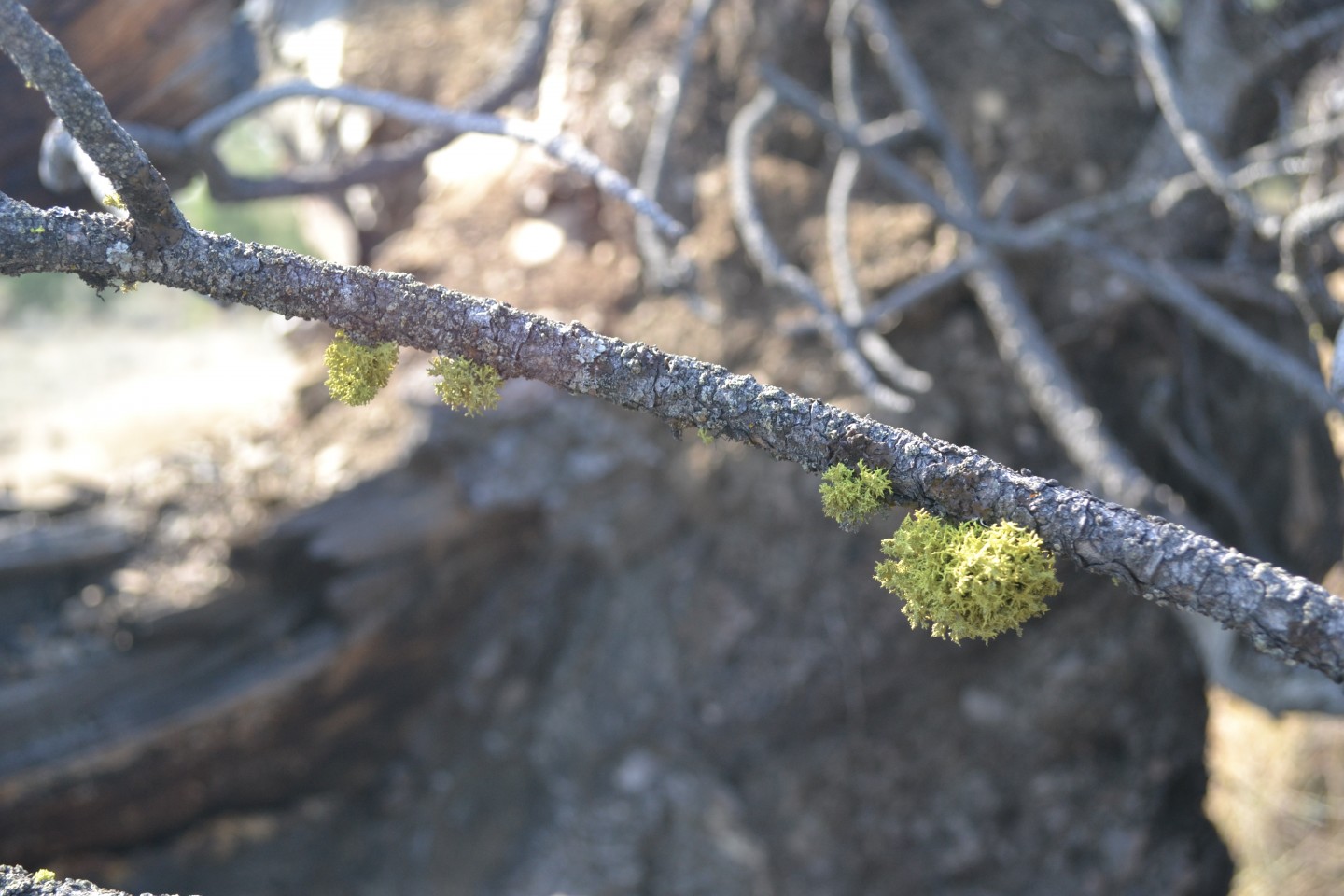 Epiphytes- What can they tell us about the health of the rainforest?

Epiphytes are a type of plant that symbiotically grows on other plants and trees. Most ferns, bromeliads, air plants, and orchids growing on trees in rainforest are classified as epiphytes. (Wagner et al. 2014). Epiphytic plants can be used to determine the elemental composition of the air and soil in which they grow, cycle nitrogen, affect water retention within the rainforest, and house many resources for various plants and animals.

Through biological analysis of epiphytes biologists can determine changes in air and soil composition over time. Air pollution in the rainforest can be monitored by the use of epiphytic plants, including mosses and lichens (Gauslaa et al. 2015).   By monitoring how mosses and lichens respond to different air pollutants, especially heavy metals, the effect that the toxins have on the environment can be determined (Basile et al. 2007). In the rainforest, epiphytes can be placed in areas where there is ecological damage to determine if nearby pollutants are affecting the health of the forest and additionally play a role in nitrogen cycling.

Epiphytes maintain pollutant control by nitrogen cycling on treetops. The atmospheric deposition of reactive nitrogen has increased globally and is supposed to continue over the next decade in tropical rainforests around the world. The first interaction the reactive nitrogen has with the forests is with the canopies. Up to forty to ninety percent of the nitrogen deposited into the rainforests is retained by their canopies (Umana and Wolfgang 2010). The direct foliar uptake of nitrogen in the epiphytes and treetops causes an increase in plant metabolism and affects plant growth. The epiphytes rapidly translate inorganic nitrogen from the atmosphere into organic nitrogen, resulting in a greater volume of wood in the rainforest subsequently increasing carbon storage (Umana and Wolfgang 2010). Carbon is not the only thing that epiphytes store, they are also exceptional at retaining moisture.

All different species of epiphytes contribute to water retention in tropical rainforests. Epiphytes help control the gross amount of precipitation during the rainy seasons. They decrease the amount of stemflow and throughfall, increase evaporation levels and in turn increase the overall latent heat fluxes from the canopies (Stan and Pypke 2015). All epiphytes have the ability to store large amounts of water which increases the forest’s canopy water storage. An increase canopy water storage in the rainforest creates an ideal environment for organisms to thrive.

“Epiphytes play an important role in tropical rainforest diversity and productivity and take a massive part in creating unique habitats for animals that cannot be found in any other parts of the world” (Welch 2007). Due to the shape and size of some epiphytes such as orchids and flowers, they are able to hold water in their petals and leaves which allow multiple organisms to drink. Epiphytes not only account for a larger portion of biodiversity in rainforests but they create microhabitats which provides food webs for generalist and specialist species. Flowering plants rely on insects and birds to pollinate their flowers as well as other trees rely on animals to distribute their seeds. “Epiphytes are considered ecosystem engineers because that create, modify, and maintain habitats used by organisms” (Haemig 2012).

Epiphytes found in the rainforest do many things to contribute to its health and maintenance. They participate in whole-ecosystem dynamics by capturing and retaining different types of nutrients from atmospheric sources to other ecosystem components found all the way from the ground to the tree tops. With this information it can be said that the epiphytic communities play many roles in the dynamics of health and upkeep of the rainforests. Whether it is helping with purification, moisture retention, or significant overall health of life in the rainforest, the epiphytes control and adjust many different aspects of the forests wellbeing.

Stan J, Pypke T. 2015. A review and evaluation of the forest canopy epiphyte roles in the partitioning and chemical alteration of precipitation. Science Direct. 536: 813-824.

Does telomere length have anything to do with getting old and sick?