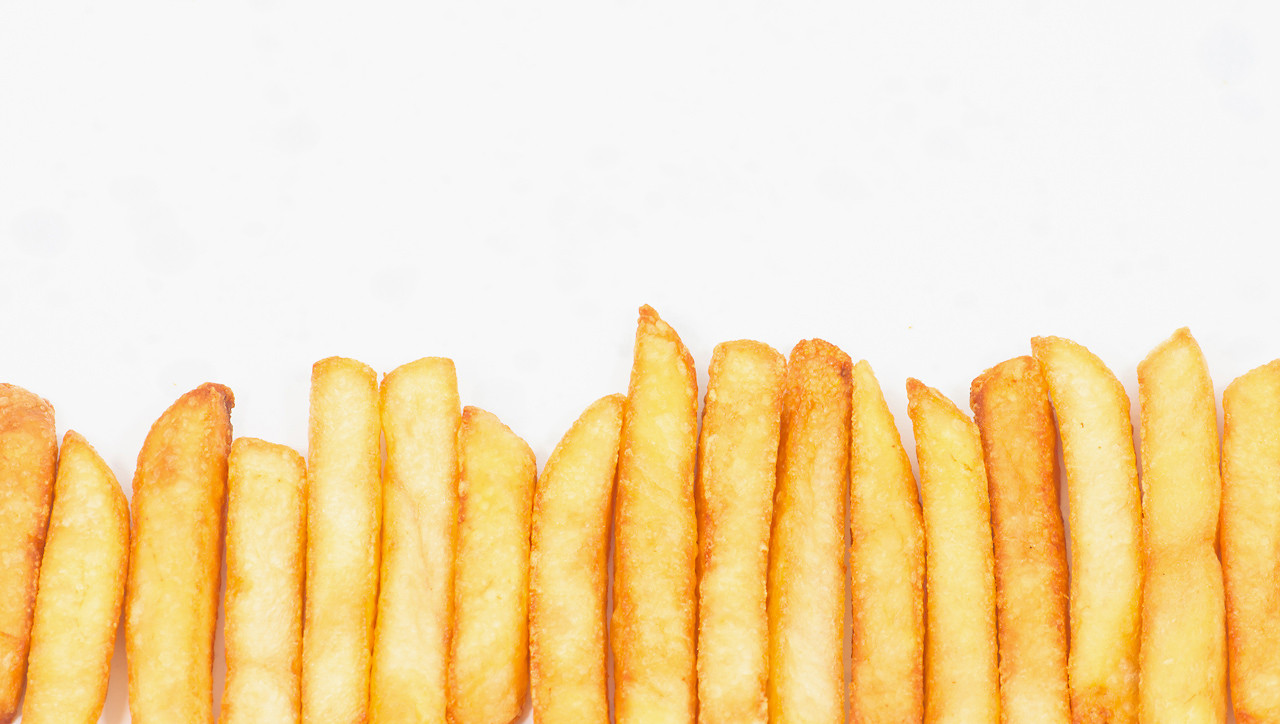 Evolution favours obesity in humans in many different aspects including biological, cultural, economical, and societal. Research shows that a certain gene, “thrifty gene”, has been developed in humans over time. This gene allows for storage of fat over long periods of time when food supply was scarce. Culturally obesity has been promoted in number of ways such as the overwhelming availability of fast foods and easy access to processed foods. Economically obesity has prospered because of cheap fatty foods, and rising prices of nutritious foods. In addition, society seems to have normalized obesity which is contrasting to our biological evolutions.

A long time ago food was not as readily available to humans as it is now, that being said, humans needed to keep all the fat that stored energy for emergencies as long as possible. Evolution takes place over generations, but that could take longer than most would expect. “The concept of stability, of resistance to change” (Power 2009) is in our bodies, and with that comes the “Thrifty Gene”. This is what helped our ancestors keep on the fat when needed, but is now becoming a problem in many peoples lives. The changes in our world happen quickly, which leads to environmental change which causes genetic disposition. “Obesity affects individuals differently with respect to age, gender, socioeconomic status (SES), and race/ethnicity” (Cawley 2011) This quote backs up the fact that every individual is going to store fat differently, it just depends on the genetic background of the individual. With the “thrifty gene” being in peoples DNA, and a mutation without it being in others, evolution favoured the thrifty gene because of its value to humans fitness when fat was needed to be stored. Since this gene was once considered to be a good thing and was widespread, it is still being favoured, and as the evolution of humans took a while to occur, this gene may be in humans DNA for a while, causing obesity to be favoured.

The lifestyles we live now have allowed us as humans to become relaxed and sluggish when it comes to obtaining food. In today’s society, the availability of food has made it possible for the human race to become lazy. Prepackaged foods are the most convenient way to eat due to the minimal effort required. Now having money as the barrier between us and food, we tend to take the cheaper food over the more expensive food. Unfortunately, mass amounts of high-calorie foods containing MSG, refined carbohydrates and high sugar contents, are the cheapest option (Erkin-Cakmak 2015). Humans need to begin taking care of our bodies and restrain the temptation to lead unhealthy lives so that humans can pave a new way for generations to come.

Modern times have not been ideally suited for people, this is considering the “thrifty gene”(Wells. 2012) compared to our current environment. Technological advancements in our society have allowed people to use less physical energy and pursue diets that are high in fats. With the current situation in modern times, obesity becomes favoured in humans due to the bodily evolution occuring over a long period of time, this creates a paradox from having to deal with times of scarce food supply by storing as much fat possible, to having instant access to food. Human ancestors had a diet largely base on their natural environment referred to as the “Paleolithic diet” which has shaped their genotypes. Human bodies evolved to digest and use certain foods for energy. In contrast, society has advanced too fast for human bodies to adapt to the new conditions of our current environment. The result of this shows a favour of obesity in the human population. Solution to this could be more organic diets and avoiding processed foods.

The human biology, culture and economical aspects examined clearly shows how evolution has favoured obesity. Looking at human biology, they have a gene from thousands of years ago that stored fat that is still present in their DNA. Humans in earlier culture favoured being larger in proportion, and even now, being a larger person is not discouraged as much as one should be looking at the health implications. The economy all over the world has made eating healthy difficult to many. Overall, obesity in humans is favoured in humans, and evolution is largely to blame for this epidemic.

How has evolution shaped differences in cranium size between humans and Neanderthals?